The use of robots in the modern world is a common thing, because robots are everywhere: we use them to wash and iron clothes, keep food fresh and clean the house. There is a legend that the first robots arrived on Earth millions of years ago from other worlds. They were fantastic giant travelers who moved in the Universe and protected the planets from cosmic elements.

Now we can only imagine what superpowers the robots of those times possessed. Everything remained in the distant unknown past. After all, we only know about the power of these space heroes from video games, movies and cartoons. We have practically ceased to believe that these giants ever existed.

And how I would like to plunge into that fantastic world of robots, feel their power and superpower, feel the greatness of superheroes from the past ...

Now you have a unique opportunity to meet the most incredible space creatures in the Rise of Robots robopark. The organizers of the exhibition decided to remind people how it all began. For this, the Vinnitsa branch of the "Neolit" group of companies organized the transportation of amazing space giants from Bulgaria (Varna) and Poland (Warsaw) to Kiev.

The managers of the Vinnitsa branch made sure that the 6-meter iron "handsome superheroes" were delivered on time, safe and sound.

We have organized for them the most comfortable and pleasant journey from Europe to Ukraine. In particular, our 20-ton vehicles delivered 2 units of 6-meter and 12 units of 3-meter robots, as well as 2-meter robotic suits in the amount of 3 pieces.

The route and schedule of movement of cosmic beings on Earth were strictly controlled by the managers of the Vinnitsa branch, so that you can quickly enjoy the contemplation of alien beings in our world.

Previously, robots moved between worlds, but now the Neolit ​​Logistics company has helped space creatures move from the capital to the city of Dnipro to the Lazar Globa park.

Now both you and your kids can plunge into the world of victorious robots and even take part in a real space battle.

Give yourself the opportunity to visit the fairy-tale world of iron heroes at least once more in the Rise of Robots robopark.

Contact the Neolith company! We will transport everything and even what you have already stopped believing in! 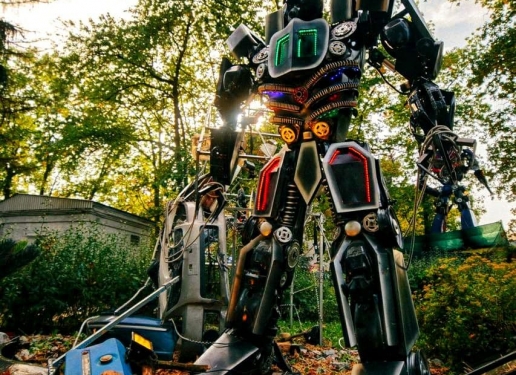 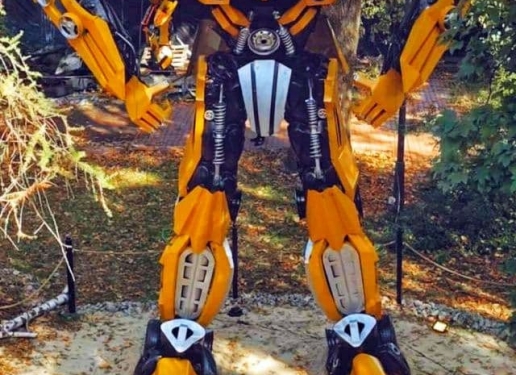 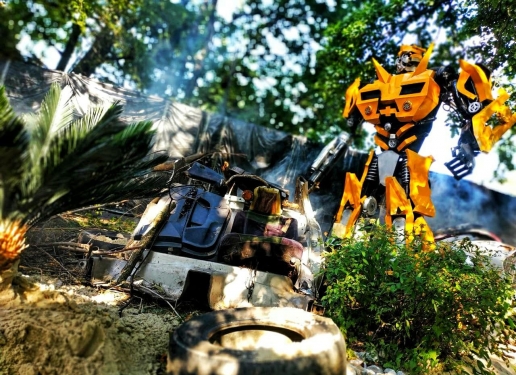 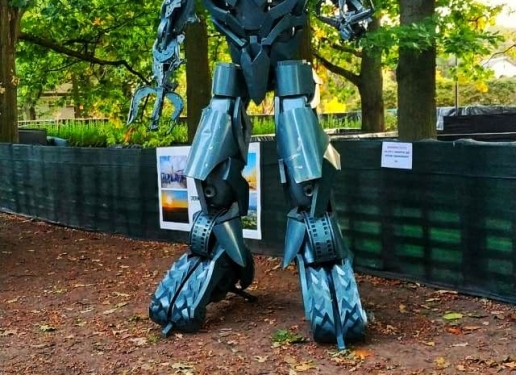